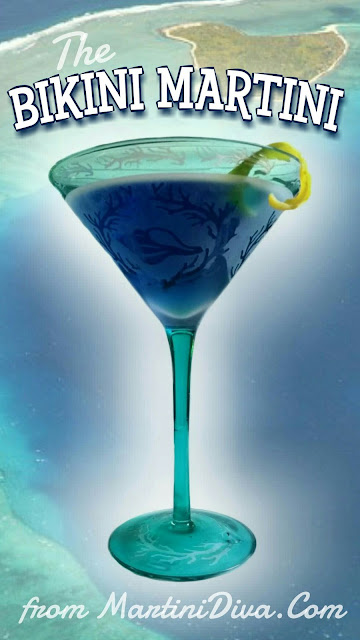 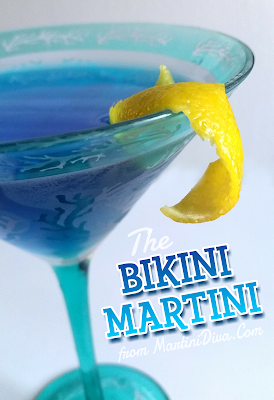 DIRECTIONS
Shake ingredients in an ice filled cocktail shaker, strain into a chilled glass, garnished with a lemon twist and serve.