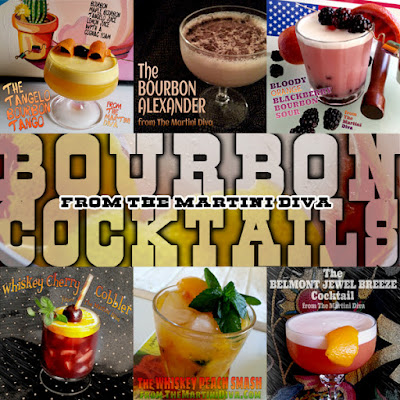 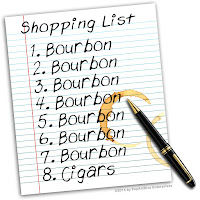 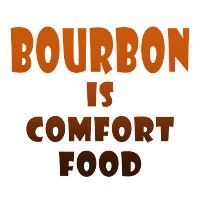 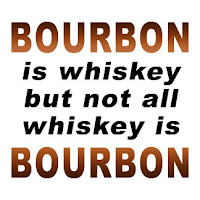 "If I cannot drink Bourbon and smoke cigars in Heaven than I shall not go" ~ Mark Twain. 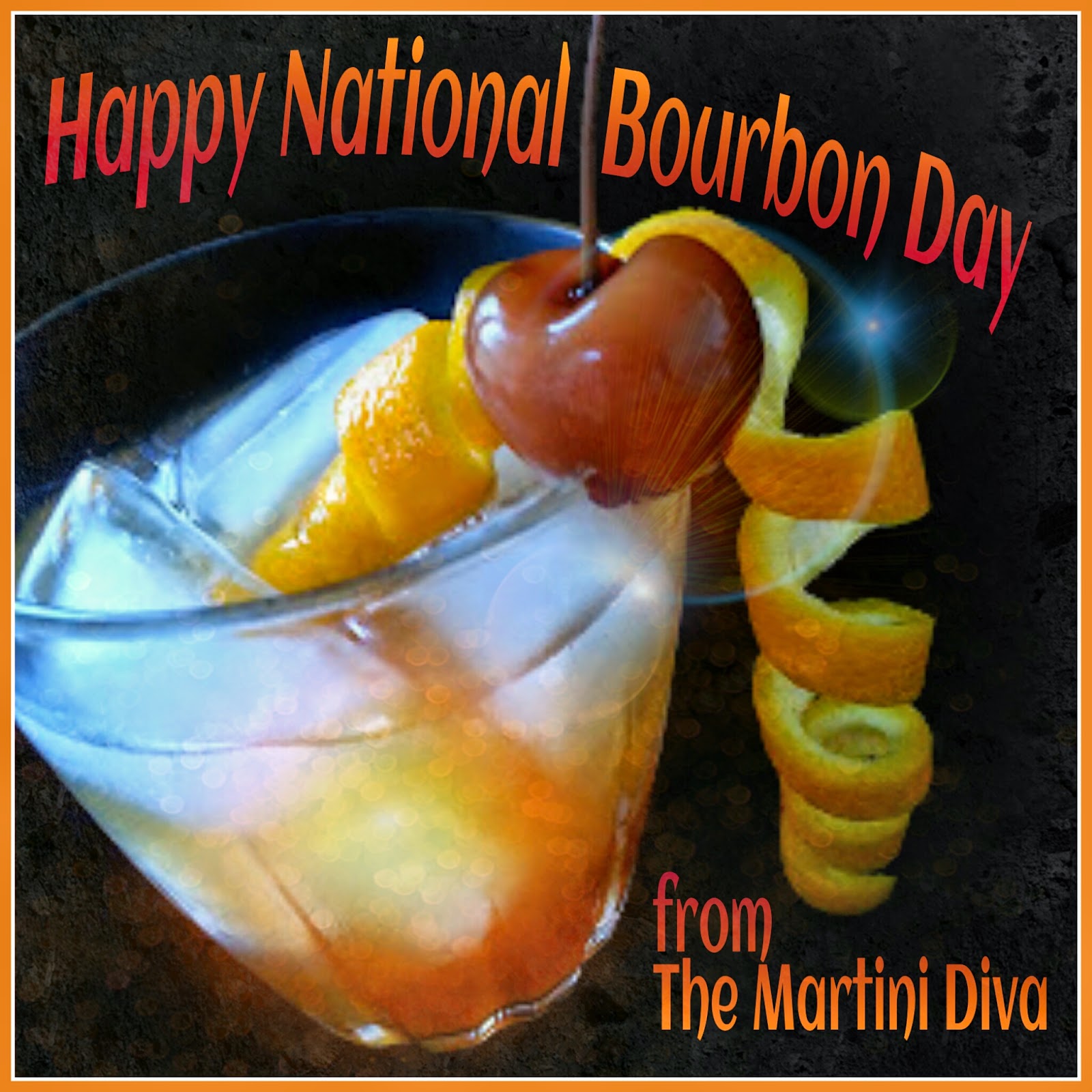