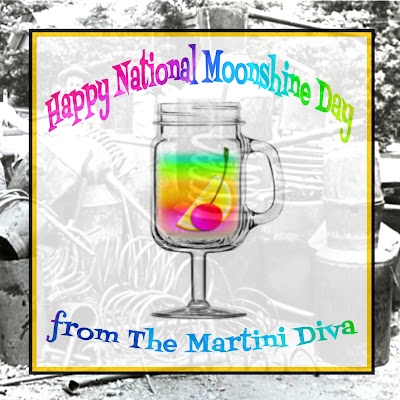 WHAT IS MOONSHINE?
Illicitly and illegally distilled and distributed corn liquor found chiefly in the areas of the southern U.S. Yes, ILLEGAL, though the term has crept into legal, federally monitored distilled brands in the last few years. Generally made from a corn mash, real moonshine - the kind made ILLEGALLY by Popcorn Sutton (more information below*) and his Appalachian brethren - is a high proof, clear whiskey. The word "moonshine" is believed to have come from a term for early English Smugglers combined with the fact that most moonshine was produced at night to avoid the notice of the revenuers.

Believe it or not, NASCAR is closely associated with moonshine. The earliest NASCAR drivers, like Junior Johnson, were originally drivers for the illegal whiskey trade who souped up their cars in order to avoid capture. Don't believe me? Just ask NASCAR.

Below are some of my recipes for homemade liquors and liqueurs. I've done tons more (I've even infused booze into whipped cream), I think I've think infused nearly every fruit and herb, and quite a few veggies, candies and spice, into some type of alcohol. I just didn't post all the recipes.

Technically these recipes are not really moonshine because I have not distilled anything, I have simply infused flavors into existing distilled booze. However, if you are like me, it's doubtful you have a copper still laying around your house either. But flavoring your own booze is almost as fun, and it's not illegal. 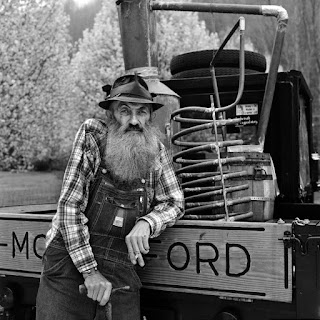 Either the 1st Thursday in June or June 5th is National Moonshine Day. I say Go With BOTH!

"Jesus turned water into wine.
I turned it into likker."
~ Popcorn Sutton