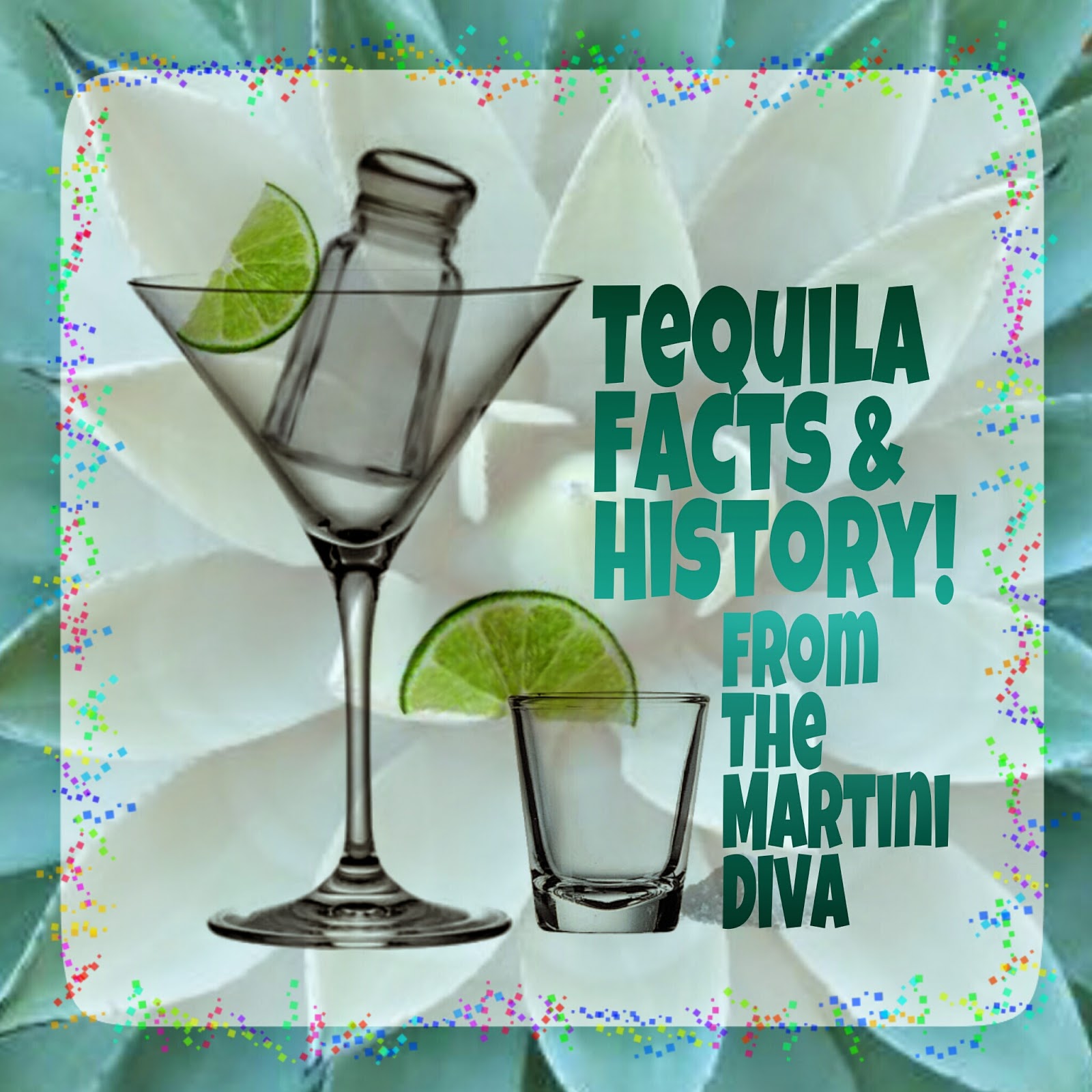 Tequila is made from the blue agave plant which is found primarily in the red volcanic soil that surrounds the city of Tequila in Jalisco, Mexico.  Blue Agave can be grown in other regions but the plant will produce slightly different flavors depending on the regional soil it grows in thus producing various types of tequila.

First produced in the 16th Century, Tequila is based on a fermented Aztec beverage made from the agave plant called Octli or Pulque.  When the Spanish invaded Mexico in the early 1500s they started to distill the native liquor when their brandy supplies ran out. Around 1600 the Marquis of Altamira, Don Pedro Sanchez de Tagle began mass production of tequila, the very first distilled spirit native to North America, in what is now Jalisco.

Most well-known Tequila brands are now owned by large conglomerates though a few family owned brands are still part of the 100 plus distilleries making tequila.  These 100 plus distilleries produce over 2000 brands of tequila and these are now regulated by the Tequila Regulatory Council of Mexico which issues NOMs (Norma Oficial Mexicana) to control the quality and preserve the essence of true Mexican Tequila.  Authentic Blue Agave Mexican Tequilas now have a serial number (NOM) on each bottle.

Mexico has claimed an exclusive international right to the word "tequila" and Mexican law allows production only in the state of Jalisco and limited regions of Guanajuato, Michoaan, Nayarit and Tamaulipas. Though the Tequila Trade Agreement of 2006 allows liquor companies in the U.S. to bottle bulk tequila produced in Mexico, the product must be approved through a registry in order to be called "tequila".