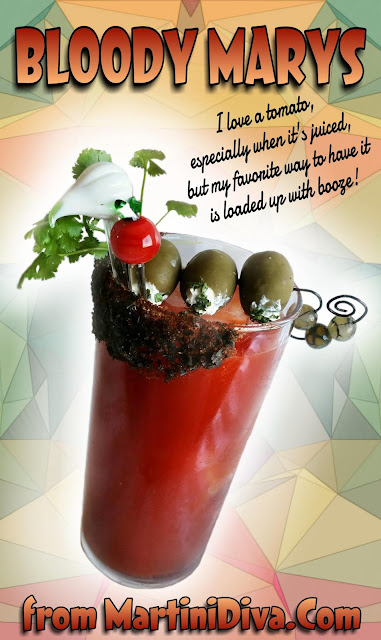 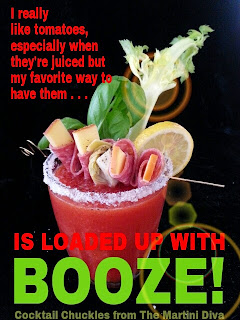 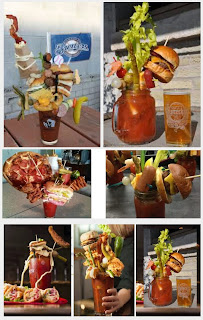 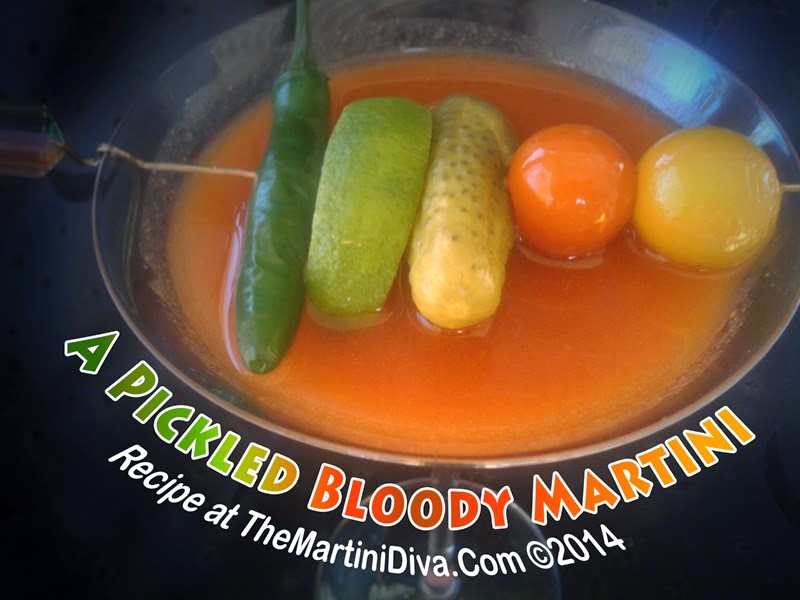 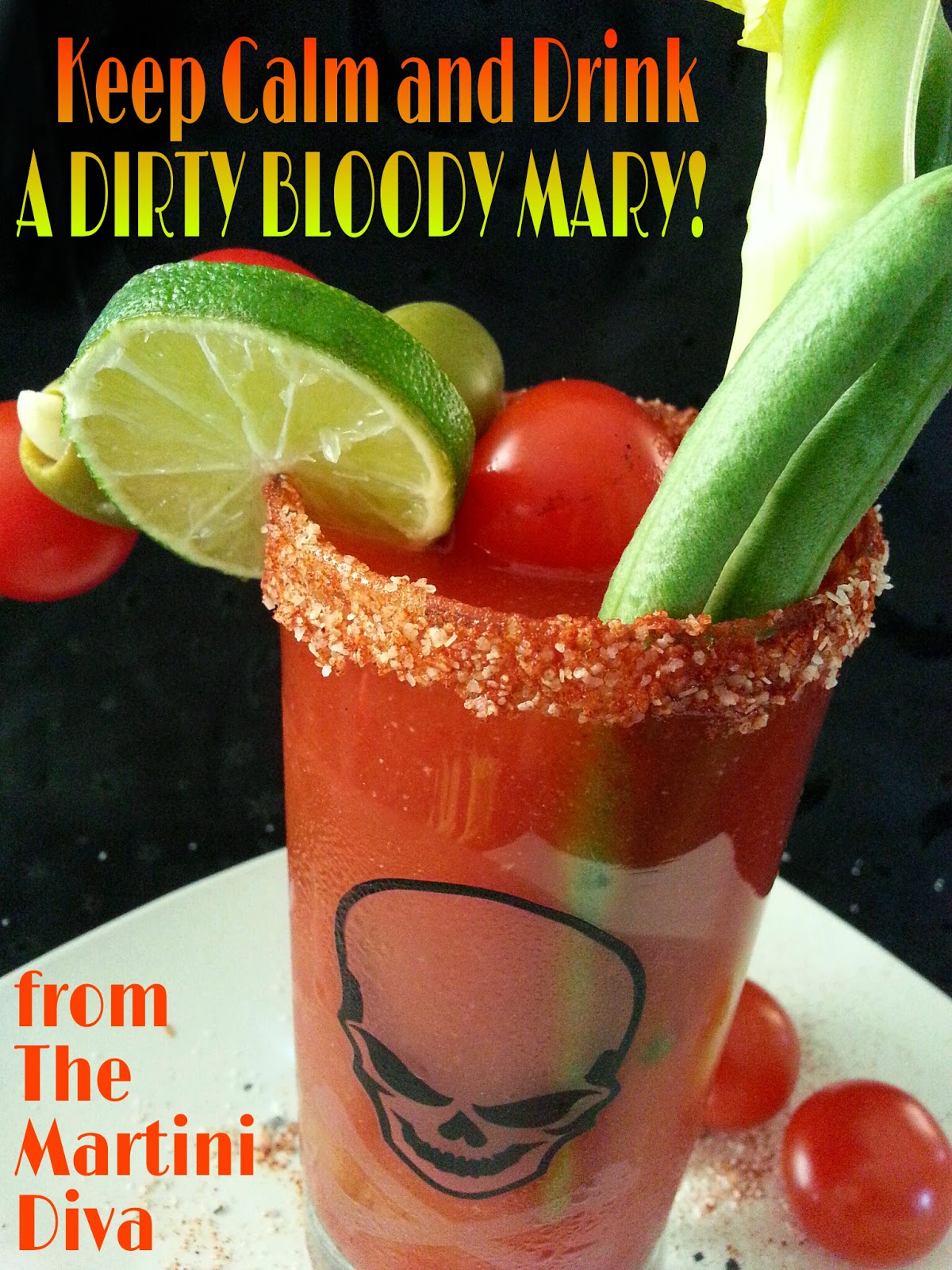 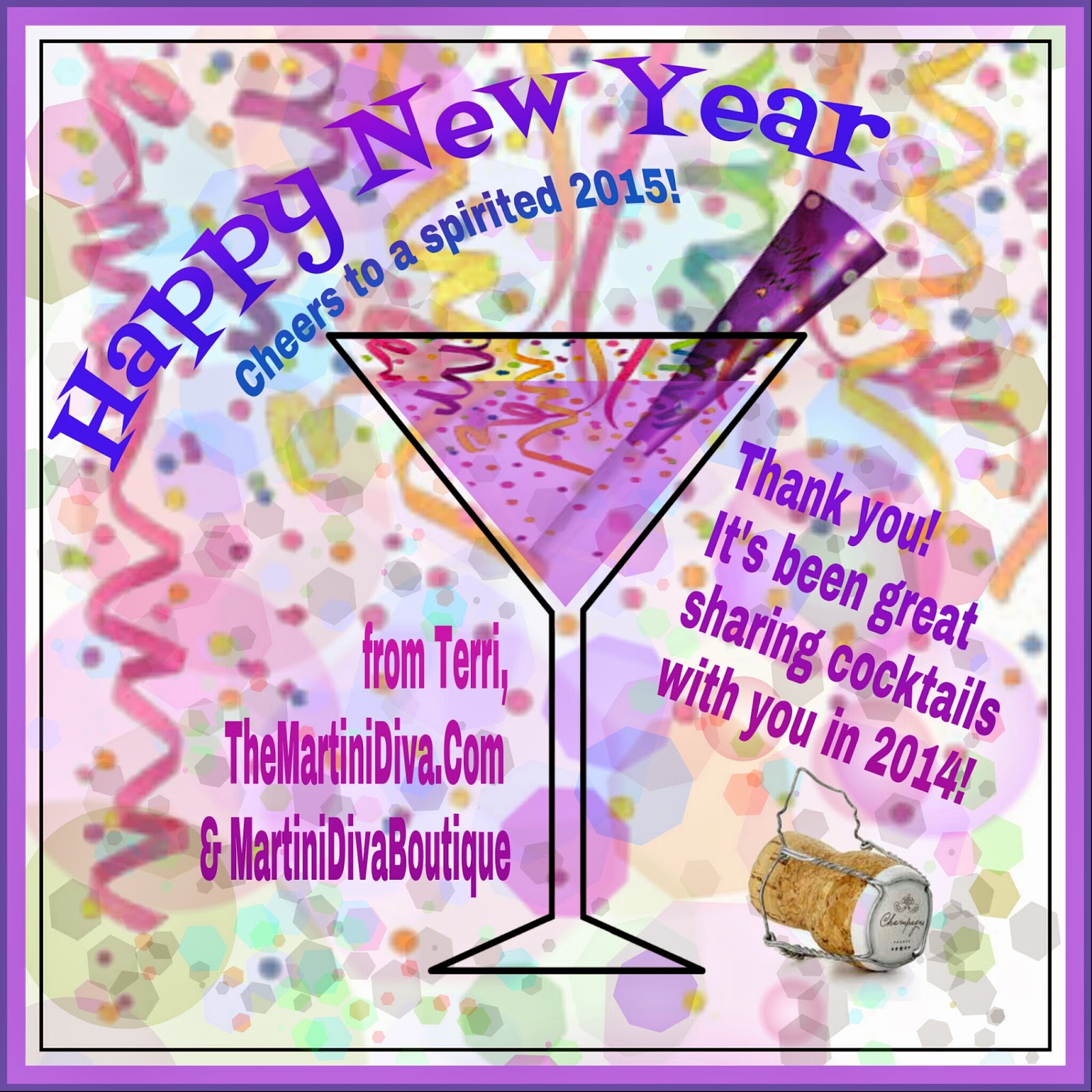 I would like to take a moment to wish each and every one of you a Happy 2015 and to thank you all for being a part of my happy hour family these past few years. I also want to take this opportunity to reacquaint you with The Martini Diva brand and share with you some of my plans for The Martini Diva in the near future.

You may have noticed more promotional posts recently for my online shops and stores. Because of recent changes to policies on Facebook and other social media sites, I am restructuring how I reach out to my happy hour audience and share my online enterprises.

On Facebook, my page, The Martini Diva's Happy Hour, will be where I feature anything to do with my Martini Diva brand which includes my free cocktail and food recipes, my cocktail products and shops, and my other cocktail related services. My personal page under Terri Martini will be more about being The Martini Diva "at home". (Though I'm sure they will cross over at times, after all, being The Martini Diva is a large part of my life!) Please continue to Like and Share my posts as much as possible to ensure you see all my contributions on both pages, otherwise (thanks to the above mentioned FB changes) I might disappear from your timeline!

I will continue to feature all my cocktail recipes and happy hour tips as well as sharing interesting tidbits and booze news on my Twitter account, which is going strong at well over 8,000 organic followers ( Thanks, Tweeps!).

I started an Instagram, Tmbler and my Pinterest boards are full of cocktails, food, art and other fun shares.

As a small business person with a limited promotional budget I do take advantage of social media to promote my businesses and services. My online shops, sites and services and my line of cocktail books on Amazon are a large part of the income streams which allow me to continue to create my latest cocktail recipes to share with you, at no cost, for your personal enjoyment. Hopefully my paid products and services are something that will benefit you as well.

My Cocktail Art, Gifts, Recipe Cards, Bar Accessories, Home & Kitchen Decor, Stationery and Products at The MartiniDivaBoutique.Com all feature my own original designs, art & recipes and most are entirely customizable and personalizable through the "Customize It" feature. This will continue, as is, with new designs and products being added whenever possible.

If you haven't stopped by yet, I invite you to browse my Martini Diva Boutique and please feel free to contact me with any questions or if you need assistance on a purchase! Keep an eye on my top sale bar for my current specials and discounts. (BTW, My POD interface offers a great yearly shipping program deal for $9.95 standard shipping for the whole year called Zazzle Black too!

A new service I will be launching at the first of the year is a Signature Cocktail Design Service at TheMartiniDiva.Com, which will provide clients with custom cocktail creations along with matching promotional materials for parties, corporate events, media releases and product launches. Clients have reached out to me asking for this service and it seems a good fit with my brand mission! If interested or if you have need of this service, feel free to contact me through a message or on the website for more information.

There are a few more cocktail related enterprises that I am currently working on and I will share those with you as they firm up and get ready to launch, so keep an eye out for announcements!

I'm also currently working on a fairly comprehensive cocktail book that I hope to publish on Amazon within the next year, and I'm designing looks for a new line of contemporary cocktail picks to bring style to your cocktail hour! Of course my original cocktail and food art is an ongoing endeavor and I currently have about 25 new designs that I am slowly adding to products at The Martini Diva Boutique.

So, you can see I have my plate full, as usual, and that's the way I like it. I'm excited about the new directions The Martini Diva is taking and I look forward to sharing them all with you as they manifest.

Once again, thank you for being loyal Martini Divettes and Dudes and sharing my journey with me. It has been and continues to be an honor and a pleasure to share it with you.

Happy New Year and may 2015 bless you with health, happiness, prosperity and peace.