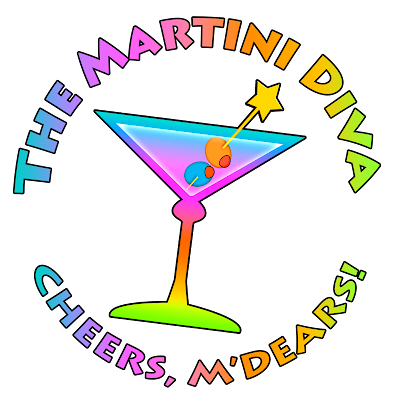 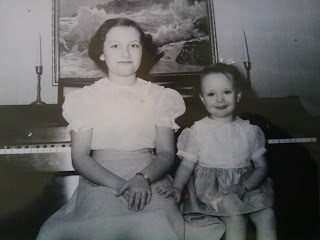 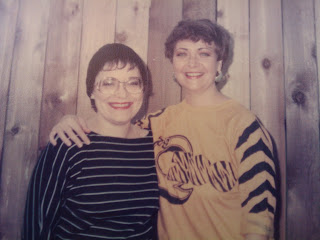 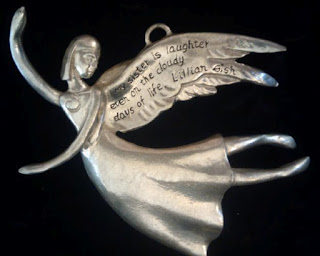 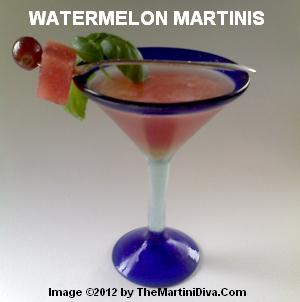 Here's a link to all my
WATERMELON COCKTAILS

P.S. Don't forget you can freeze any extra watermelon juice!  Then you can have some watermelon cocktails even in the winter!

AUGUST IS NATIONAL PEACH MONTH which makes it a perfect time for
PEACH COCKTAILS!

Some of the health benefits of peaches:

Posted by Pop Art Diva Enterprises at 8:52 AM