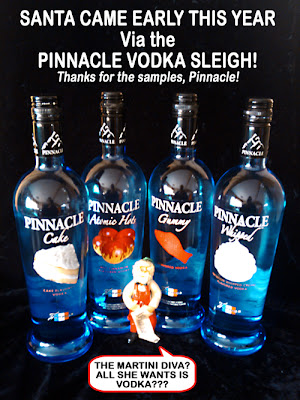 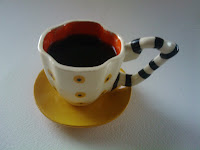 And P.S. Pinnacle, thanks for my early Christmas present and (hint, hint) my birthday is next month and I'd love to try out and review your Chocolate Whipped, Cherry Whipped, Orange Whipped, Espresso ...oh, heck, any other of your flavors you'd like to share with me!!
PLEASE DRINK RESPONSIBLY
Posted by Pop Art Diva Enterprises at 1:20 PM