The PINK LADY Cocktail - A little Pink Sip from Prohibition 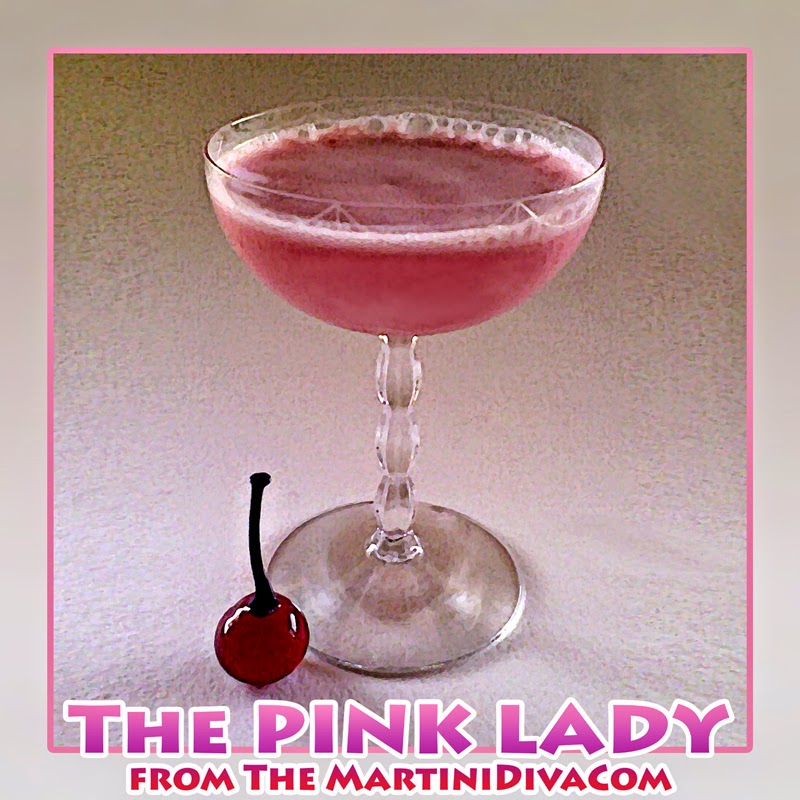 This cocktail is a shady lady with a past. Popularized during the era of Prohibition as a way to cover the bad gins of the bathtub variety and, also, as a way to tempt the flappers to drink away inhibitions, this is the godmother of all the "girlie" drinks.  But don't let that moniker fool you, this cocktail packs a punch and it's actually pretty tasty, despite the pooh poohs of long gone cocktail snobs!

It's origins are pretty shady too, some attributing it's creation to a 1911 Broadway musical by Ivan Caryll of the same name, and some saying it was created by Architect and society figure Elsie de Wolfe.  All I know is that I kind of like having one every once in a while and, thanks to my latest dabbling in Prohibition Cocktails, got a hankering for one the other day.

The original recipe from Royal Cafe Cocktail Book of 1937, calls for it to be made with a glass of gin, a tablespoon of grenadine and the white of one egg, then shaken and strained into a glass.  Another version calls for the addition of lemon juice which would actually make it a Clover Club.  Later renditions added cream to the mix (this is called a Pink Shimmy in New Orleans) and that is the version I prefer.

Dip your glass rim in some Grenadine then into the pink jimmies and chill in the freezer. Pour the gin, Grenadine, light cream and egg whites into a martini shaker filled with ice and shake, slowly and gently at first to emulsify the egg, then more vigorously to create the foamy top. Pour into your chilled, rimmed glass and enjoy.

A little Pink Lady Trivia for you:  It's said Blond Bombshell Jayne Mansfield used to have a Pink Lady before every meal. 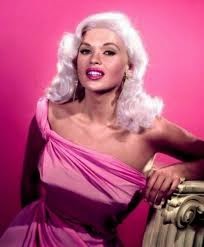