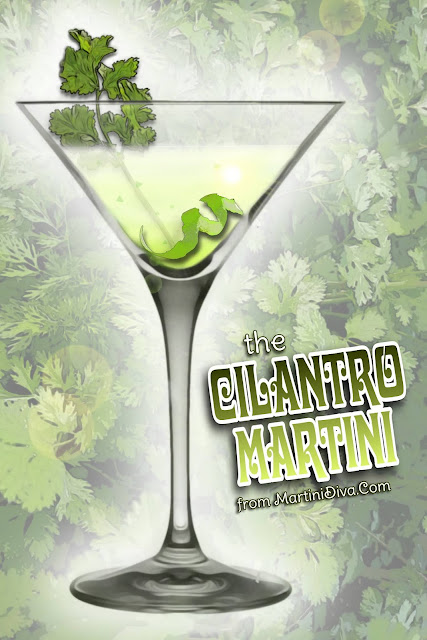 I am a very big fan of cilantro, I even grow my own I use so much of it. Cilantro is a strong flavor and people either love it or hate it. I've never known anyone to shrug and say they can take it or leave it. (Turns out there's actually a genetic reason for this.)
This martini reminds me a little of a Gimlet, the lime is a co-star but, of course, secondary to the cilantro. The muddled cilantro infuses it's distinctive aroma and flavor into the mix when muddled with the lime juice and sugar in the shaker. It's a sublime and surprising experience for cilantro lovers.
I don't strain my Cilantro Martini at all, I love the little bits of cilantro that float around in the martini visually as well as enjoying those little bits of bursting flavor on my palate.
I truly love this martini, I find it a nice change from all the sweet and creamy martinis often requested of me and I treat myself often. I even do it in a version with ginger and with dill, but this one remains my favorite. 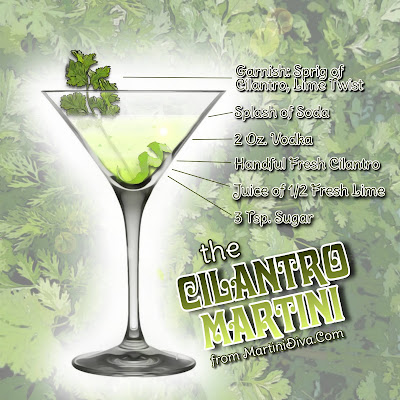 The
CILANTRO
MARTINI
INGREDIENTS
Handful Fresh Cilantro
Juice of 1/2 Fresh Lime
3 Tsp. Sugar
2 Oz. Vodka
Splash of Soda
Garnish: Sprig of Cilantro, Lime Twist
DIRECTIONS
Add the cilantro, lime juice and sugar to a cocktail shaker and muddle to release the herb oils and dissolve the sugar.
Add ice cubes then pour in the vodka and shake until chilled.
Add a splash of soda and pour into a chilled cocktail glass.
Garnish and serve.
VOICEOVER VIDEO with Ingredients & Directions:
PLEASE DRINK RESPONSIBLY
Posted by Pop Art Diva Enterprises at 1:41 PM 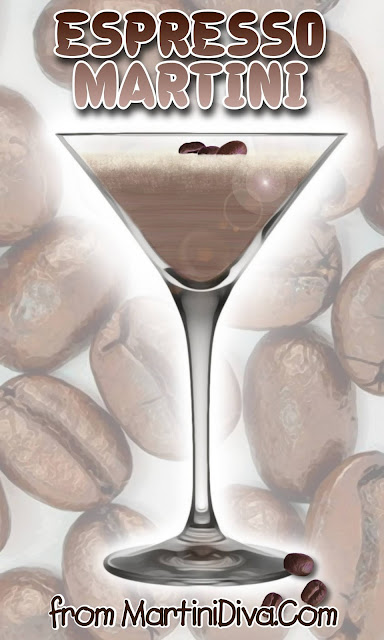 Believe it not the Espresso Martini started life as the Vodka Espresso. Originally created in London in 1983 by Dick Bradsell of the Soho Brasserie, the Espresso Martini was inspired by the messy coffee area near the bar. When a customer came in one night asking for a cocktail to "wake her up and f*** her up" she got handed a newly born drink of vodka, simple syrup, Kahlua and Tia Maria called a Vodka Espresso. Later Bradsell renamed his cocktail the Espresso Martini to cash in on the burgeoning  designer martini craze. Some years later Mr. Bradsell once again reinvented his cocktail and renamed it the Pharmaceutical Stimulant.
Now, no matter what it's called and nearly 40 years later, this caffeinated classic is still keeping folks awake and double buzzed. Much like a classic martini, the ingredients and ratios are up for debate, every bartender and era has put their own stamp on it, but the basics of freshly brewed espresso, vodka and some coffee liqueur are the essentials necessary to get woke and messed up simultaneously.
Below is my favorite version. 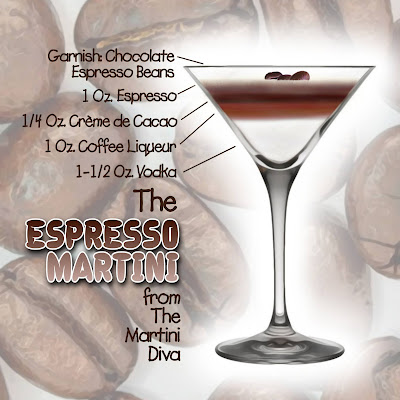 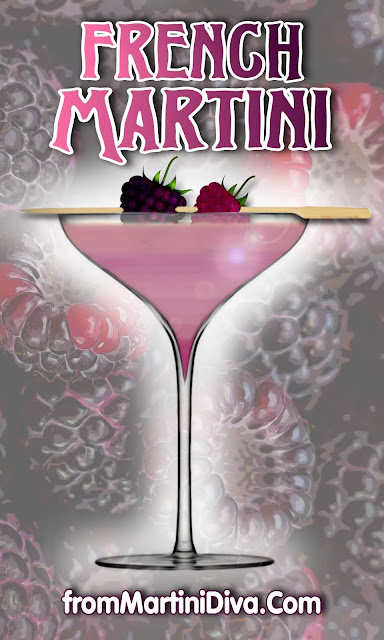 Invented in the late 1980s in New York, the French Martini is a deliciously simple cocktail of only 3 ingredients. The ratios of the ingredients change depending on who is shaking it but you'll find my personal preference below. I find this a nice balance of sweet to acid with enough vodka to let you know it's a cocktail and not a tame flavored water.

There are several variations on this recipe, including one using single malt whiskey called Le Frog, one called a French Daiquiri that uses rum and adds lime juice, the Hot Tub which adds sparkling wine (actually a very nice version with a stupid name) and the Mexican Martini which replaces the vodka with tequila.

All interesting, but I still like the original, simple French version best. 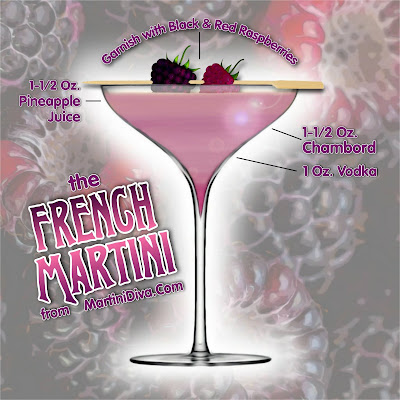 Add the ingredients to a cocktail shaker with ice and shake until chilled. Strain into a chilled cocktail glass and garnish with a couple of raspberries.

VOICEOVER VIDEO WITH INGREDIENTS AND DIRECTIONS. 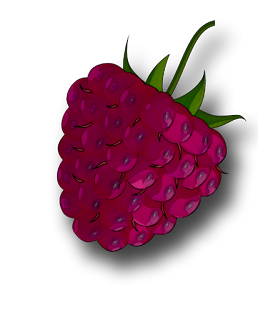